Photographer and filmmaker Jason van Brugen guided us on an evening summertime walk, showing participants the vulnerability of our local ecosystems and how we can ensure they survive and thrive by planting native tree species. 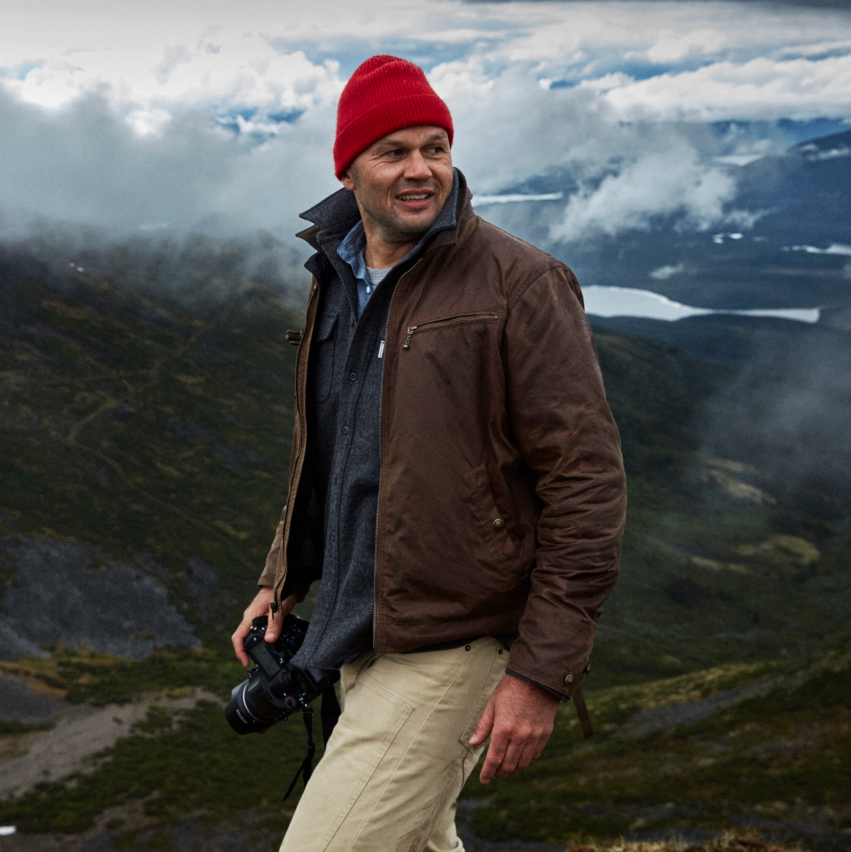 Jason van Bruggen is a Canadian photographer, filmmaker and entrepreneur. He has traveled and worked in over 100 countries, including some of the most remote and austere locations on the planet. His work is full of natural beauty, found light, substance and a clear appreciation of the natural world. His images capture the vulnerability of ecosystems and the people within; illuminating a tension between the strength and fragility of people and land and the age-old resolve to survive. Jason’s commercial interests include being the co-founder and owner of a native tree business and ecological consultancy, Wilder Climate Solutions, and the co-founder and owner of a marketing and storytelling boutique.

van Bruggen’s immersive storytelling historically focused on climate change and culture change in the High Arctic and has more recently considered how climate change affects densely populated and highly developed geographies at mid-latitudes. His work with Wilder, which aims to restore dark diversity and ecological health to natural and man-made environments around the world, is an extension of that interest. The company was, in fact, born out of a film project.

Jason holds a master’s degree in history from Queen’s University. He is a fellow International of the Explorers Club and a Fellow of the Royal Canadian Geographic Society. He is a TEDxToronto 2021 speaker.  In addition to numerous international editorial and commercial publications, his work as a visual artist has been profiled by National Geographic, Outside Magazine, Monster Children, Mountain Life Annual, The Explorers Journal and by numerous brands including Patagonia, Best Made Co., Destination Canada and Arc'teryx. His work been featured and awarded in PDN, Applied Arts, Communication Arts, ADCC, Shoots and various international award shows. His film work has aired on networks around the world including CNN, BBC, PBS, CBS, CBC, and SRF1, and has been shown at some of North America’s s most prestigious film festivals